If anything was clear after the Mission to Paris is that the city is truly famous not only for buttery croissants and Ladurée macaroons. Among the startuppers, the city has already built its reputation and became known as “a startup nation”. It also ranks as the world’s 3rd highest concentration of Fortune 500 headquarters! 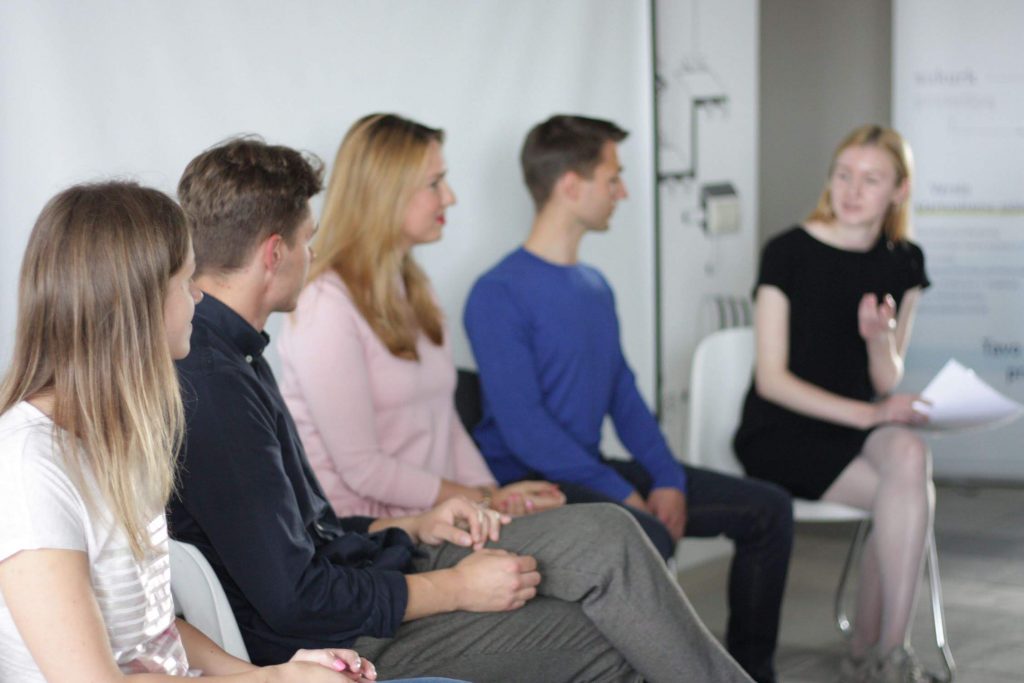 KTU Startup Space hosted a cozy feedback event for a local community in Vilnius about the Soft-Landing Paris Mission. Mission participant Rapolas Ručinskas (Strategist at Be&Do) gave an insightful overview of what makes Paris unique and exciting. He was later joined at the stage by a group of other Soft-Landers: Povilas Vytautas Dudonis (Founder at Serfy.io), Eglė Čiuoderienė (Chief Business Development Officer at SneakyBox) and Gintarė Ambrozaitytė (Community Manager at KTU Startup Space).

They shared their experience and answered a bunch of thoughtful questions from a very active audience! Now we do know for sure that speaking French is a major contributor to success in Paris startup scene – signing up for courses ASAP!

The discussion was later on complemented by hot pizzas and cold energy drinks thanks to Burn Energy Drink and KTU Startup Space.

Read all details about the Mission.

Don’t hesitate to get in touch with the Soft-Landing Alumni and don’t miss the OPEN CALLS to the upcoming Missions to Paris!