Alumni Olla Jongerius on our US missions: “Do it! You won’t regret it. It’s very well organised and you will make new connections easily”

Olla Jongerius joined our mission to the United States (Silicon Valley!) She is an Intercultural, diversity & inclusion trainer and founder of TCC Tribe – a network of over 2000+  self-employed trainers, coaches, and consultants in Berlin. She is passionate about bringing people together, creating inclusive environments and challenging people’s status quo when it comes to communication in diverse teams and across borders.

Olla is a citizen of the world: Russian-born, New Zealand-raised, Germany and Spain educated, with working experience in Russia, South Korea and Australia, and currently based in Berlin, Germany.

Hi Olla! It’s been 6 months since the Soft-Landing mission to the United States (Silicon Valley), and even longer since you applied! But we are interested to know, could you think back to when you applied and tell us what you were hoping for this mission?

To be honest, I did not know what to expect. Of course, I had this Hollywood, media-influenced, romantic idea of Silicon Valley, and read a lot about unicorns and wanna-be unicorns, and cut-through, competitive environment. In general, I was really excited to experience it first-hand. I was well aware of the American hands-on, entrepreneurial mentality and philosophy ‘never give up’ and was curious to hear from people who ‘made it’- both the locals and Europeans. As an intercultural trainer, I was of course hungry to learn about intercultural differences when it comes to communication and business relationship development. My goal for the mission was to get additional knowledge about community building, self-employment trends, diversity and inclusion management strategies in the US and edtech innovations, much needed in Germany. 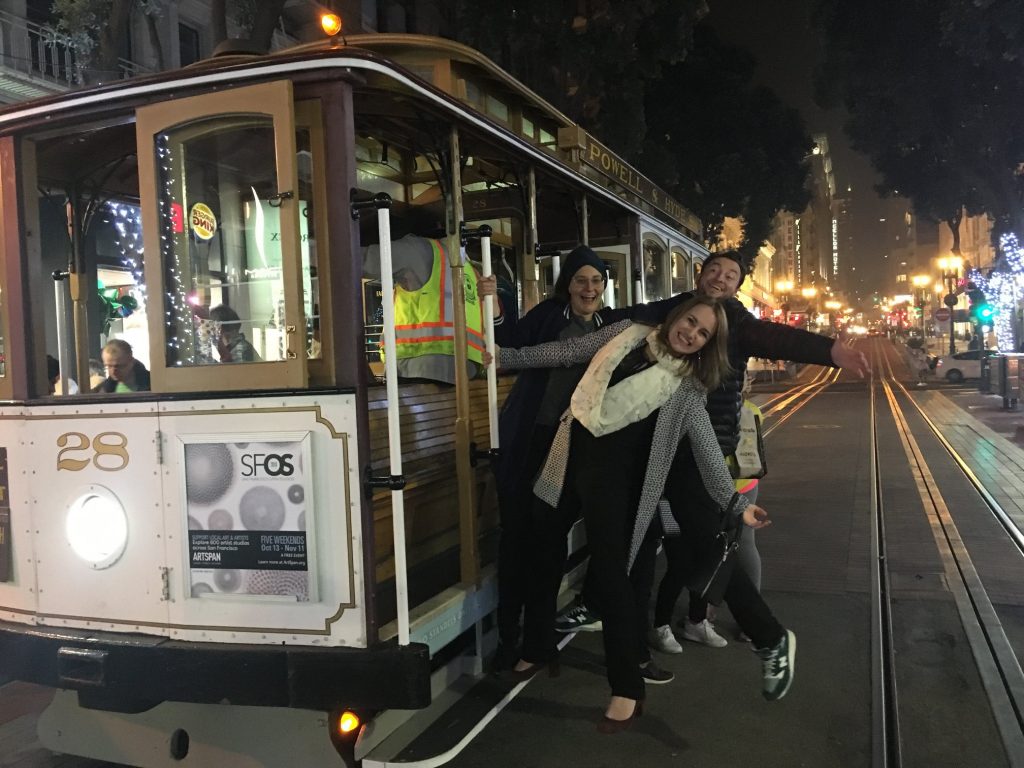 Beyond the specific agenda of the mission to the United States, what insights did you gain, or what skills did you improve throughout the week?

As mentioned above, I was very much looking forward to learning more about the American mentality and what ‘makes’ and ‘breaks ’ the deal here. I took a lot of initiative and asked my network to connect me with whoever might be worth meeting while I’m across the pond. Networking works differently in the US and from the first sight, people seem to be happy to meet you, but then would not show up or cancel at the last moment – simply because it was inconvenient and awkward for them to say no.  It was at least my experience, so take it with a grain of salt 🙂 Americans tend to mince words, smile and be friendly – but don’t be fooled- it is just a form of politeness. In Germany people are a lot more direct and straightforward. I have also managed somehow to organise a spontaneous learning and development & Edtech Meetup for 15 people – which brought me a lot of knowledge and value- I met people from HP; Linkedin and several very interesting edtech stratups. Make the most of your time there, you never know what people and companies you will end up meeting and how they will influence you and your business.

You’ve already mentioned to us that one of the benefits of Soft-Landing for you was collaborating with alumni, speakers and partners. Could you tell us more about building your network in the United States?

I don’t work directly with alumni, since my field was very specialised and different from the rest, but I a lot of useful got second-degree connections from the network. People are so friendly and willing to help, so even if you have nothing in common ( businesswise), they try to think of a connection that might be useful for you. Additionally, it is great to get a bit of outside of your ‘bubble’ and mingle with people from completely different fields- it helps you to think outside the box and use the strategies and apply cross-functional solutions to your own business model. I know that Norbert from Berlin Partner promotes me whenever he meets self-employed and I’m very grateful for that. whenever he has an opportunity I keep in touch with some of the speakers and follow several companies. GTEC is always very supportive and inspiring- it is a wonderful network to be part of! 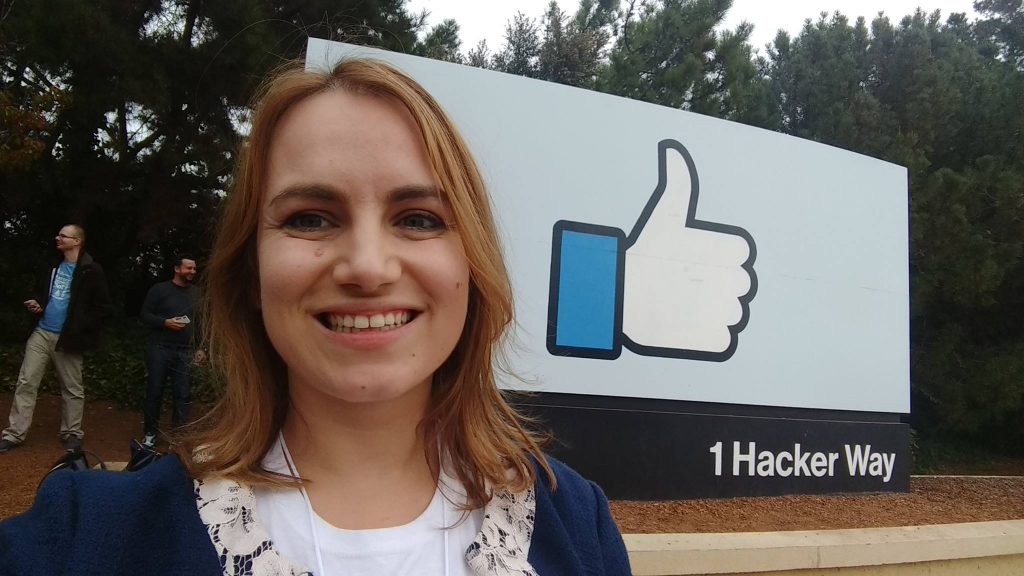 Now, at 6 months after the mission, have you gained any new partnerships or closed any deals as a result?

I will put it in a different way: I launched my business I was too afraid to launch 2 weeks after Silicon Valley. I’ve learned not to be afraid! I know, sounds cliche’, but in Europe we are focusing too much on building something ‘perfect’, overthinking it, changing it, adapting, researching, having second sounds, doubting ourselves. I launched my platform which was beyond not ready.. but it got tracktion straight away and proved the hypothesise that I am on the right path! I think I would’ve spent another year thinking and perfecting it and maybe not even launching it if I hadn’t visited SV

Since returning home, have you implemented any of the lessons learned in the mission into your own work, or even shared tips with your local ecosystem?

As mentioned above- I’ve learned to take the first step then learning to build wings to fly. I have given several talks in mine and other communities, inspiring people and encouraging them to apply and experience it first hand. Another lesson I’ve learned: in Europe the idea of Silicon Valley is too romanticized and exaggerated: Berlin is just as active and vibrant and is not worse, just smaller since it’s always a numbers game. Some aspects might be even more advanced in Europe- we have a wonderful work-life balance, mental and emotional health considerations and less financial pressure compared to startup builders in Silicon Valley. We should not take these things for granted; the grass is not greener on the other side. Sure, there are definitely a lot of things we can learn from Silicon Valley, but several things we can also teach 🙂 Europeans should cherish these advantages and be aware of the difficulties before they take the plunge and move across the pond.

What would you say to a startup thinking of joining our upcoming missions to New York or Silicon Valley, particularly female participants?

The program is very well-thought and inclusive, it gives an opportunity for everyone to make the most of their time, regardless of experience, professional field or background. Do it! You won’t regret it. It’s very well organised and you will make new connections easily – at networking events, while on the bus on the way to different location, at breakfast and after-drinks. Surely, you will have to skip a week and not focus on your work, but this week will give you fresh insights, new perspectives and inspiration. American mentality is something that we really need in Europe. And if you fail, pick yourself up, brush yourself off and do it again. And that’s why they succeed.

Want to join our free, full-organised missions too?

Applications are now open for New York, Silicon Valley, the Netherlands and Berlin.