If I had to describe in one sentence my 7-days learning expedition in India, this would be the one:

India is the third biggest startup ecosystem, with 18 unicorns, a market of 1.5 billion users and the Prime Minister’s agenda that urges youth to become entrepreneurs, “don’t look for a job, create your job”.

When I asked some of the Founders and CEOs of the most successful Indian unicorns what is their secret sauce, most of them said- simplicity. And very good user experience. C’est Tout. 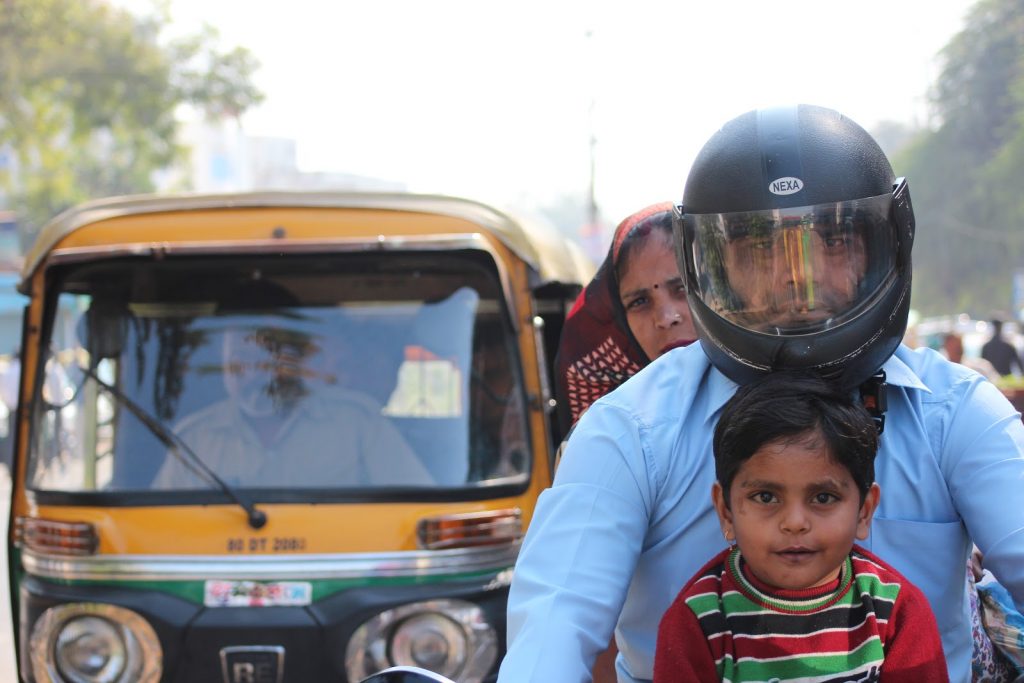 In a country that has 15 formal languages a and only 10% of the population speaks English it’s not about the complicated business model, it’s simply trying to think like the common person in order to provide users with a product that “speaks” their language.

One of the founders of a very successful payment unicorn came from a small village and his ability to understand his users and their needs is what enabled him to build such a successful company with hundreds of millions of users. 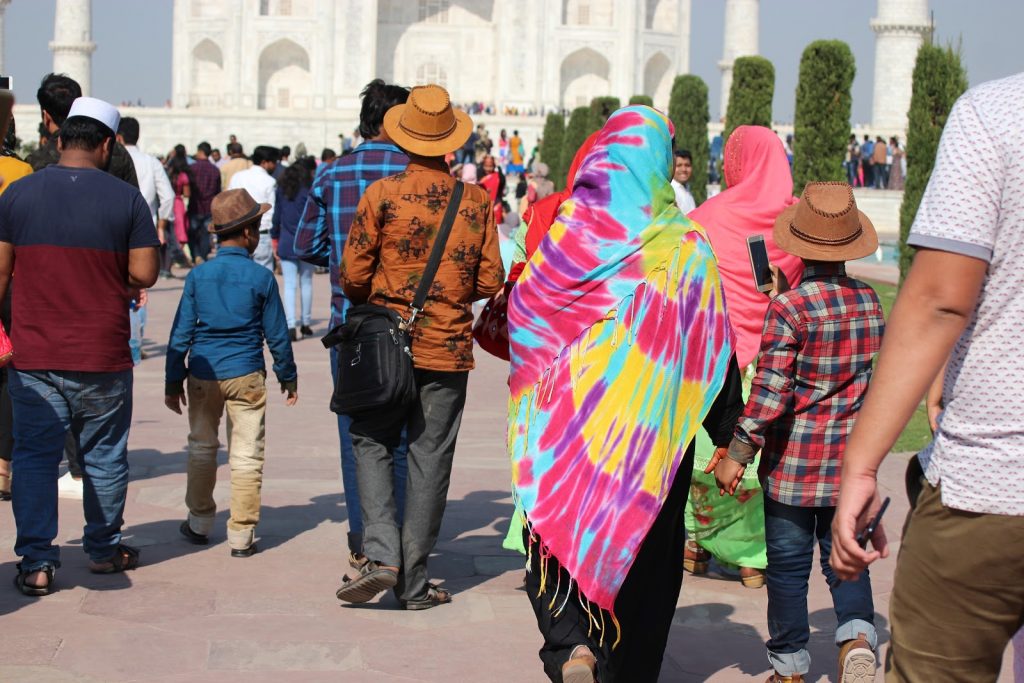 India is a country of big numbers and big vision. 2010 was a turning point in the India startup ecosystem since many Indians came back to India from the top universities in the US to solve the problems of the country and create innovative business modules and easy to use products. The competition is high and the work culture is very demanding, Indians are hard workers and many of the successful founders mentioned that they still spend a lot of their time on the ground, talking to their users and trying to better understand their customers.

Meeting at Invest India, the National Investment Promotion and Facilitation Agency that helps investors looking for investment opportunities and options in India. 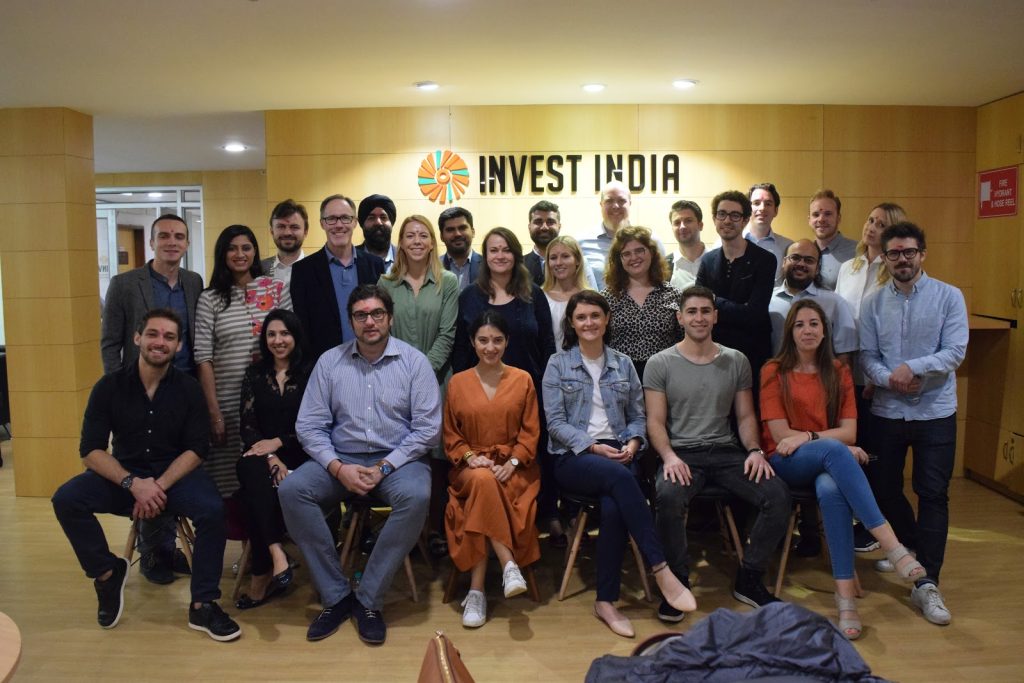 Meeting at Invest India, the National Investment Promotion and Facilitation Agency that helps investors looking for investment opportunities and options in India.

A startup ecosystem is formed by people, startups in their various stages and different types of organizations in a location (physical or virtual) interacting as a system to create and scale new startup companies.

India is a great example of that. Collaborations, bridge-building, synergy, and cooperation were mentioned by all of the companies and organizations I met. This is the foundation on which the Indian ecosystem acts not only internally but also externally.

Collaborations with countries all over the world either to validate their technology or to help foreign startups to access the Indian market, an open and informal approach and the ability to speak with very senior people about the challenges and the opportunities that the Indian market has to offer, are just a small example of how transparent and friendly the ecosystem is. 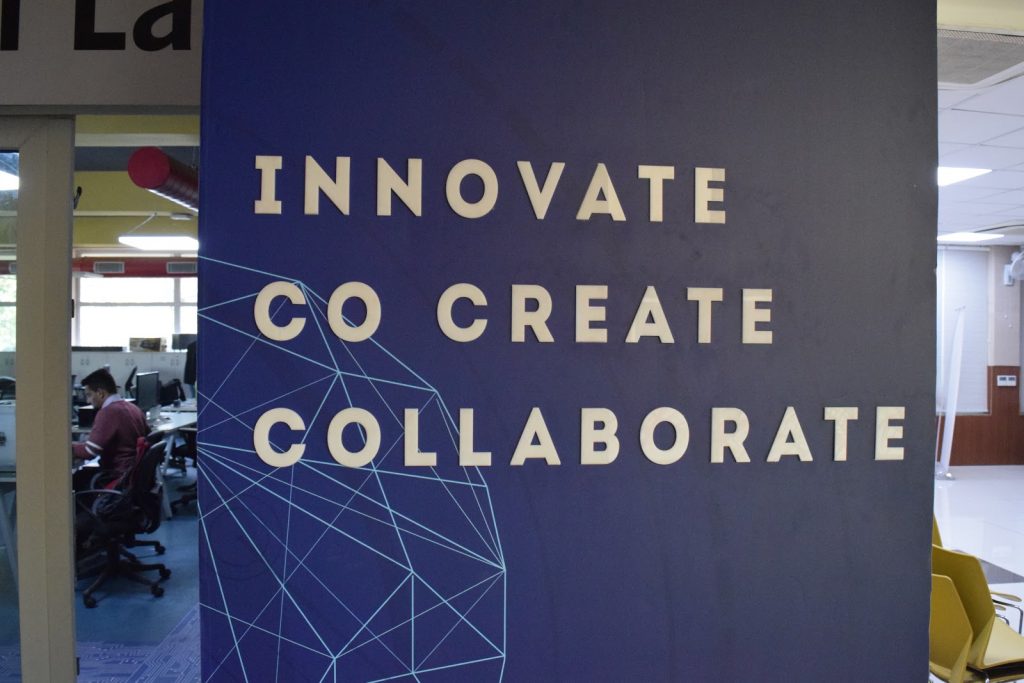 Few of the major problems in India are climate & pollution and mobility & infrastructure and indeed these are some of the leading sectors in the tech ecosystem alongside e-commerce platforms and seamless payment solutions. Some of the investors believe that many of the basic problems can be solved by e-market SaaS platforms and indeed companies like PayU, Paytm, OYO, Zomato, and FlipKart are already big players in the market. 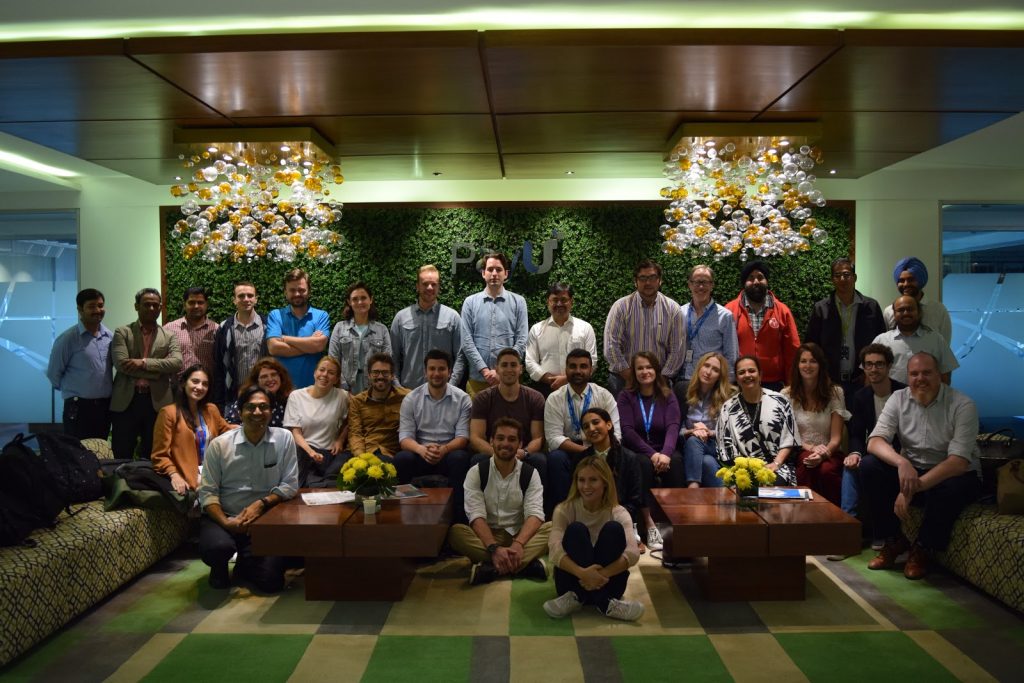 Visiting payU, one of the most successful Unicorns in India.

India is a colorful, spicy and unique country. It’s a combination of the new economy with companies like Google and Airbus, along with the old economy of textile and food factories that also want to join the hype of the glamorous startup ecosystem. One can see a family that never left its village but holding smartphones while watching youtube, and a 10 billion dollar company with open space and a gym in a street without sidewalks or proper public transportation. 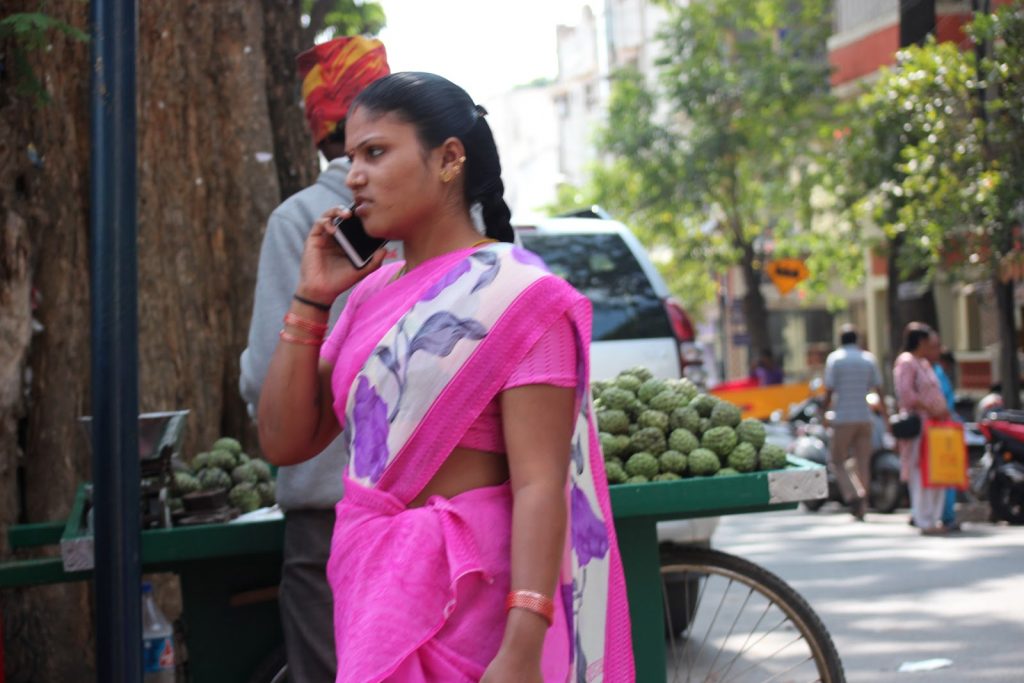 Similar to Europe, India is a complex compound of cultures, languages, people, and flavors. There is a huge potential in that market but it is yet to be fully exploited. Entrepreneurs that could provide a simple solution to any of the pains in the country will win not only access to a 1.5 billion people market but the ability to be part of an exciting and overwhelming adventure that India and the world has  yet to fully understand.

Read the original article on Medium.com.